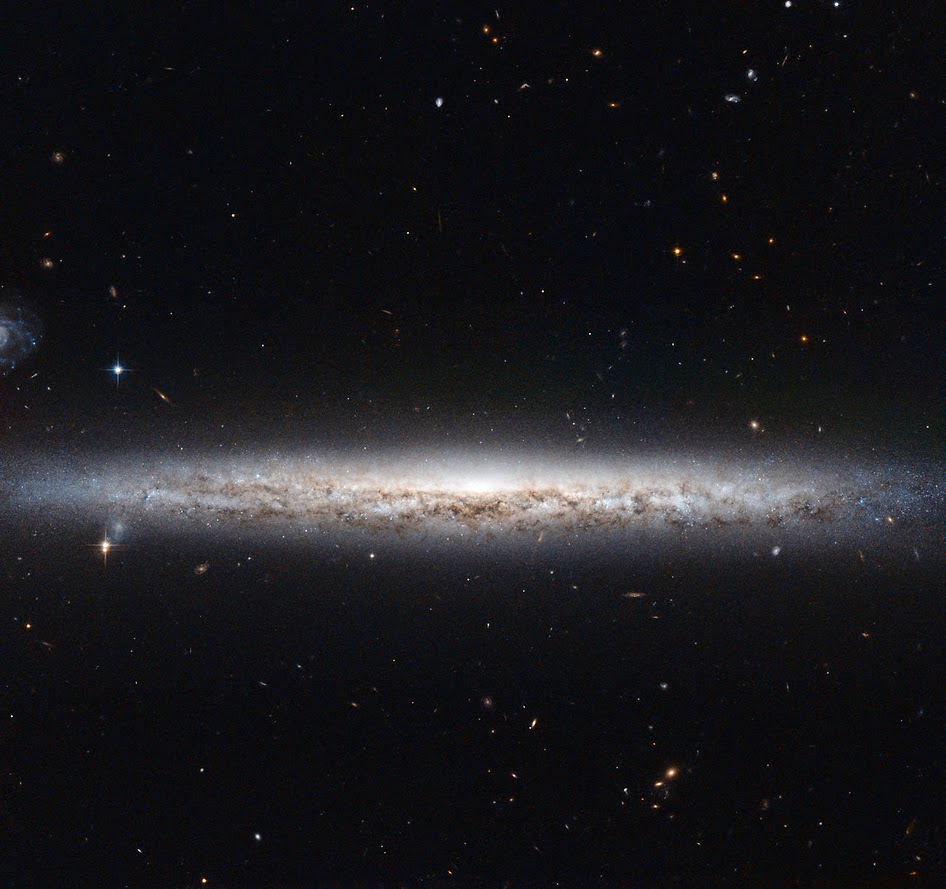 First let us speak of trade deals, economic interests, expansion and the will for world dominance (offensive & defensive strategies)


Upon speaking of the Ukraine I inevitably must return to a time when the country was dominated and divided by* two Czars (emperors), Russian and Austrian (Austro-Hungarian, by middle of the XIXth century), their empires, and two World Wars (especially the first).


This seems particularly relevant to me when I notice key players today taking action or mediating the "Ukrainian problem", on one hand the EU mainly through Poland and Germany..
(and if one takes into account the relevance of either German or Austro-Hungarian empires in relation to Bosnia and Herzegovina, Montenegro, Galicia: that had been divided by Poles & Ukranians, Serbia and Croatia.. we'd get lost in Bismarck's era, full of relevance but endless for the matter I wish to explore)
- on the other hand Russia.


*The above mentioned rulers were two out of three that were to comprise a central block known as the "League of the Three Emperors" -
We're all aware of the relatively recent turmoil in ex-Yugoslavia (a bizzare, rather unfortunate "union" and aftermath of WWI). Another important issue is regarding Poland with respect to both world wars (especially the second), its having been, and the way it had been taken over by the mentioned empires.

Now we're also aware of the First World War's global nature, similar to that of the Second, having on one side the Triple Entente (in green):

originally comprised of the French Republic, the British Empire, and the Russian Empire. At the onset of war in 1914 they were joined by: British India  & other colonies + dominions & commonwealth, Serbia, Japan,  Montenegro, Monaco and Belgium. By 1915 it would further be constituted by San Marino, and Italy + its colonies in Africa (Italy, had been a non-active player for the opposing Triple Alliance for the first year of the war).  In 1916 Portugal + Portuguese India + other colonies in Asia & Africa, and Romania joined.
In 1917 the USA, Bolivia, Greece, Siam (Thailand), Liberia, China, Peru, Uruguay, Brazil, Ecuador, Panama and  Cuba joined. In 1918 they were further joined by Guatemala, Nicaragua, Costa Rica, Haiti and the Honduras.
On the other side of the conflict, in 1914, was the Triple Alliance: The German Empire (along with its colonies in Africa &  the Pacific), The Austro-Hungarian Empire and The Ottoman Empire
In 1915 these three empires were joined by the Kingdom of Bulgaria.
(image above - in yellow)


Please bare in mind as you read the following the current outbreaks in adjacent, neighbouring nations of the BRICS around the world (BRICS: Brazil, Russia, India, China, South Africa). None of the BRICS are contemplated in either trade agreements

Every single BRICS seem to have sprouted conflict next to them in the past weeks or pair of months:


- The above numbers come from the IMF - regarding estimated GDP
and GDP Purchasing Power Parity.
- Also please note that the combined GDP of the mentioned BRICS is
the equivalent or perhaps more than that of the
USA, or even of the EU (European Union).


I recall reading of how upon entering through the Eastern Front , Hitler and his German forces were held by the ex-Autro-Hungarian side of the WWI Ukraine, they cheered them on as "Liberators" and were rejoiced.
During the 3 or 4 years of civil war directly after the end of WWI, with many factions: Nazi type pro-Germanic nationalists, another right wing group of nationalists, left wing nationalists, also a group called soviet Ukrainians, a group called the White Army, and an Anarchist group (Nestor Makhno's - Black Army) among others. The so called Soviet Ukrainians, having overcome the other factions, headed and formed one of the founding members of the Union of Socialist Soviet Republics ..

Ok - enough for now with  internal struggles of said nation,for we are in an era of the full fledged  "collapse of states and state sovereignty" as a concept or reality.

We have two levels of international domain, both global in nature but different to my eyes in as much as one still has to do with a concept of empires & states born from the "age of discoveries" of the XV / XVII centuries proceeding mid-XVII to XIX century  industrial revolutions still in course during much of the last centrury with its two World Wars. and that other  third one - The Cold War.

The other (level) seems to have to do more with High Finance and its "investments", in an age of Genetically modified crops (wasn't it Kissinger who said: "who ever controls famine controls the world".. ?)
plus cyberspace, communication, and electronics.. where due to  recent technologies propaganda, manipulation and surveillance have reached new levels of control
(all new ways to subjugate, dominate and/or conquer others in order to gain more and more..)


In as much as Treaty of San Stefano and one decade further the Berlin Conference (called upon by Portugal in hopes of cooling the then fast paced ambitions of other European nation/empires at the time in the world, including their ambitions over its own  African territories - hosted by Bismarck, accustomed to balancing central powers in europe) were back-drops for the First &  Second World Wars, they are also beneficial for one to gain insight regarding war on a global level in my opinion.

Many economic issues and power struggles were at hand - and it was a global matter, affecting countries and territories throughout Asia, Europe, Africa and the Americas.

One knows fully well that for quite a while profit is highest when dealing with 3 things mainly,. and  still to this day
(we're aware how in the recent past, in this post-NAFTA, neoliberal world of economics, especially after trade began to be made on a global level by the petrodollar in place of gold, also the more after the fall of the Berlin Wall - when  High Financial Institutions began to use, along with investing heavily in, mainstream news & media empires
- major investors, buying stocks in such type  of enterprises that involve precisely said basic realms of profiteering)

World domination or global control is pretty old as a concept. Even when not considering more ancient civilizations with trade such as had existed in between Mesopotamia (Sumer), Ancient Egypt and the Indus Valley Civilization (Indian Subcontinent), or the less ancient, post:Greek / Roman world;
coming to a modern age global concept sprung from European Empires that took it upon themselves to divide the world (now truly global after the "Age of Discoveries")
Portugal had been the first European empire/nation (a forerunner for abolition) by decree to act,  abolishing slavery under its Prime Minister - the Marquess of Pombal, on February 12, 1761 - throughout all its Kingdom, mainland + Indian Territory.
(actually part of today's Spanish Kingdom had done so before, in 1542)
France with its revolution later followed suit.  Throughout the early and mid XIXth century other European powers adhered.
This obviously does not mean an end to slavery, an inhumane practice sadly still in existence in many parts of the globe. The last nation to have by law abolished slavery was Mauritania, in 1981 (though only deemed a crime in 2007).
Nevertheless, laws are not practiced in many cases. Today an estimated 27 million slaves exist in our world. If the number be off it would be due to being too small. As is always the case of world crisis whether they be by human hand & manipulation or not  (the 2008 financial crisis created by private sector High Financial Institutions) slavery.. Slavery still exists as it always had and never stopped, of women, men and children of all skin tones, ages and creeds.

Let us for a moment contemplate the issue of Slavery..

Slaves in the full sense of the word:
FORCED Labour (for Work of varied natures), physically imprisoned and unable to leave (documents stolen, etc), torture, forced submission, lives traded as commodities and forfeit, if so willed even killed for a fist full of ruples, dollars, dirhams, yen, yuan, rupees, pounds, reals or euros (sometimes a very small fistful)

Despite nations decreeing abolition of slavery:

(the first two examples although good examples, similar to others they are not clear or later overruled for one reason or another, thus I leave them in italics)


1542 - Castile (one of the kingdoms, and highly significant in terms of European empires,
later to unite under one common kingdom of Spain) enacted the first European law
abolishing colonial slavery in 1542.

It was the first country to abolish slavery.
*in 1811 another law, this time passed by what would constitutionally become
in the following year - The Kingdoms of Spain - In this case
slavery is abolished at home and in all colonies except three:
- Cuba, Puerto Rico, and Santo Domingo.
Only in 1876 would there come about,
with a new constitution, a country called SPAIN.

(this incredible, formerly powerful commonwealth was of course
dismantled by the end of the XVIIIth century,
and divided up by other empires/nations)

(practiced in  some of the european countries, those that had had feudalism.
In 1956 it would become recognized as
a form of slavery by the UN

1761 - Portugal
*nevertheless only in 1836 had all slave trade become in effect  fully prohibited in the entire Portuguese Empire,
and only in the 1860s had Portugal achieved complete abolition of, as well as  freedom for,
all slaves that could fully encompass every single one of its colonies, including those on the African continent.
In her domains in India and the Far East it had long been abolished centuries beforehand.

1794 - France abolishes slavery in all its possessions

but slavery was restored nevertheless by Napoleon in 1802

1824 - The Federal Republic of Central America

1825 - Uruguay, a region with a history of abolitionist tendencies,
separates from Brazil and outlaws slave trade
(Brazil had itself been granted full independence one year prior, from its
previous short lived 1815 and on status, as having been part of
"The United Kingdom of Portugal, Brazil and The Algarves")

Therefore, as can easily be seen, in a manner of speaking we were already beginning to enter an era of  "globalization" - As I see it the "globalization" in the modern sense began not in the mid 80s or 90s but rather in the beginning of the XX century in some aspects, and going back to when we discovered that the Earth was round.
We live in troubled times.
Domination and greed for more and more (power/wealth) unbound by national boundaries, opposed by deadly extreme ideologies, much more difficult to deal with through democracy though not impossible as long as certain lobbies are held at bay.. (be they whatever lobbies they be)

This is so very sad.. as we easily are led to lose control over human rights.. and decision..
These are troubled times indeed. 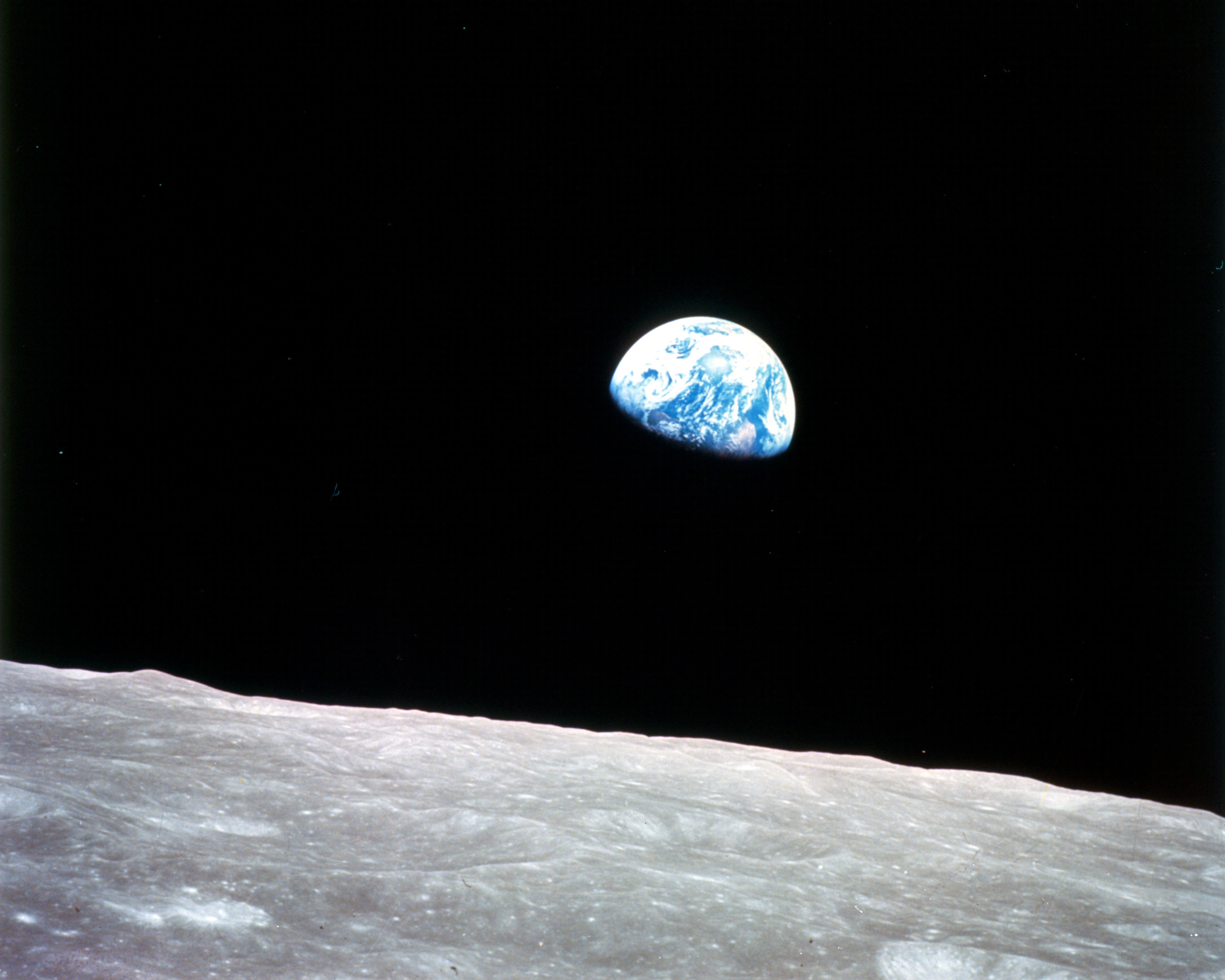 Action and thorough reflection  is of paramount importance for the sake of Mankind as well as the well being of other living beings with whom we share this tiny but delicate beautiful blue spot in the universe.

Seeing Humor in our Predicament

More Links
available at the bottom